Get The First Course For Free!

Signup and Get Norwegian Course A1P1 For Free! 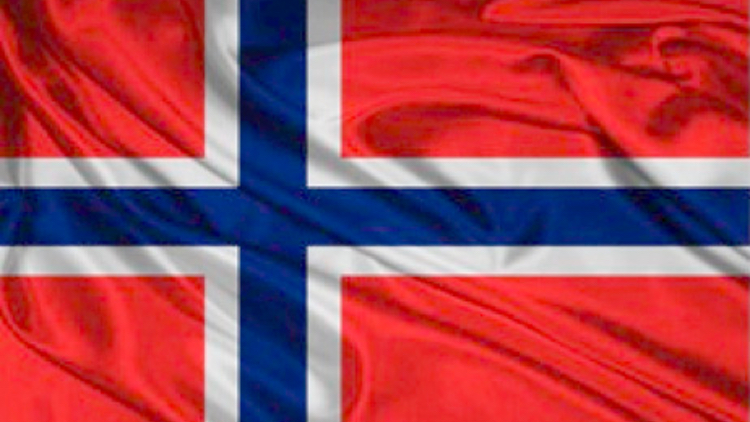 GET YOUR FREE COURSE NOW!

Norwegian School Online is where you start learning about Norway and the Norwegian Language! Click the Flag to get 60% discount on a great Norwegian Course! For thouse interested in a basic Norwegian course, I´m proud to announce that I now have made it available on Udemy! If you are interested please go through this link Norwegian Language Course A1 Part 1 and you will get a 60% discount. Yes that´s right just $9.99 USD instead of the ordinary price of $24.95 USD.

In addition to Norwegian Language courses we offer a vide variety of courses related to Norway. The Norwegian language and its history is facinating and gives us insight into how the language evolved from Indeo-European through Proto Germanic and Proto Norse and into Norse which was the language of the Vikings. For anyone who is interested in the Norwegian language history, I´ve written short excerpts based on various historic sources.The Norse language influenced other languages in Europe during the Viking age that lasted from about 800 AD to 1150 AD. They traveld all the way to what is todays Istanbul (Constantinopel) as well as all the way to Canada and the Northern parts of the USA. They traded goods as far away as China and India and had a huge trading network even before anyone else even thought it was possible to travel such distances. Quite often they settled down in the land they conquered, and hence the language in this are was influenced. As well as conquering huge parts of Britain and then influencing the Anglo Saxon culture and their language.

If you want to learn a Scandinavian language and are not quite sure which one to choose. Well in case you don´t have a strong preference for any of the languages the choice is simple. Norway has the written language from Denmark and written Norwegian Bokmål and Danish is about 95% the same language. Danes have a very special way of pronouncing the word that can make it a bit more difficult for foreigners to learn. Spoken Norwegian and Swedish is quite similar as well, but the Swedes written language differs a bit from Norwegian and Danish. Norwegian is the most intelligible language a cross the borders in Scandinavia. This mean that you will be able to communicate with Scandinavians using Norwegian.

A comparison of the Scandinavian languages